Home
Products
About Us
Factory Tour
Quality Control
Contact Us

A Good Partner Of The Business .And The Quality Of The Products Are Good.

We Build The Good Relationship With This Company

Some information about dominoes: Dominoes (or dominos) is a game played with rectangular " domino" tiles. The domino gaming pieces make up a domino set, sometimes called a deck or pack.The traditional Sino-European domino set consists of 28 dominoes, colloquially nicknamed bones,cards, tiles, tickets, stones, or spinners. Each domino is a rectangular tile with a line dividing its face into two square ends. Each end is marked with a number of spots (also called pips, nips, or dobs) or is blank. The backs of the dominoes in a set are indistinguishable, either blank or having some common design.

A domino set is a generic gaming device, similar to playing cards or dice, in that a variety of games can be played with a set.

The earliest mention of dominoes is from Song dynasty China, found in the text Former Events in Wulin. Dominoes first appeared in Italy during the 18th century, and although it is unknown how Chinese dominoes developed into the modern game, it is speculated that Italian missionaries in China may have brought the game to Europe.

The name "domino" is from the resemblance to a kind of hood worn during the Venice carnival.

Logo:   Can be customized, we have many designer , who can do design and open new moulds for u .

Delivery time: we have many workers and we work 24hours, we have 2 production line for the urgent orders, So we can delivery goods in time.

Packing: Usually we use carton packaging.Also we can meet the customer needs , you can use any packaging situation. 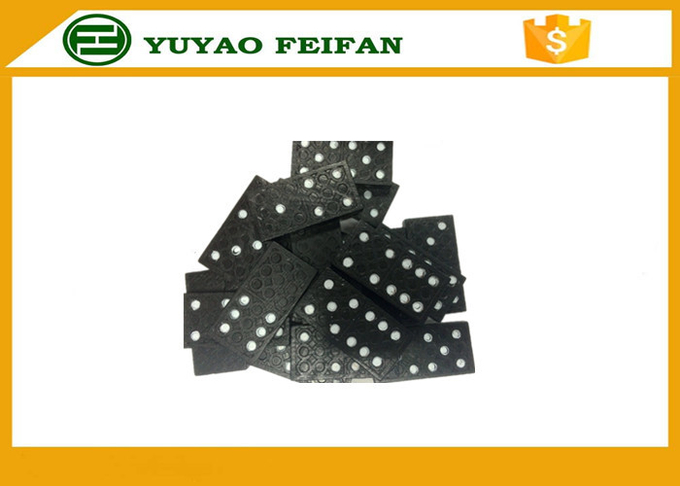 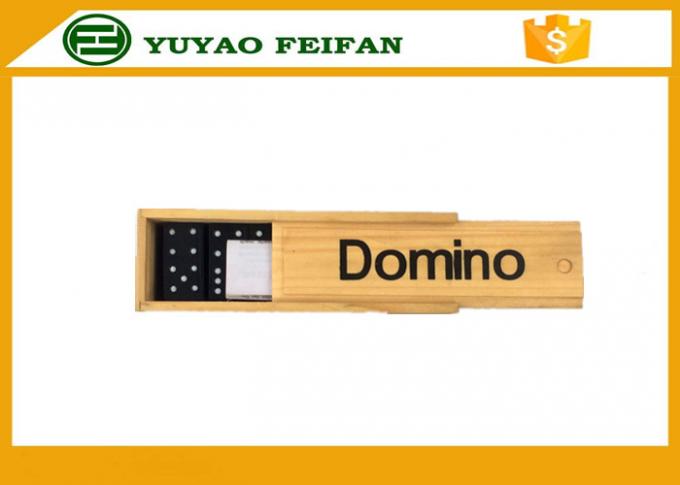 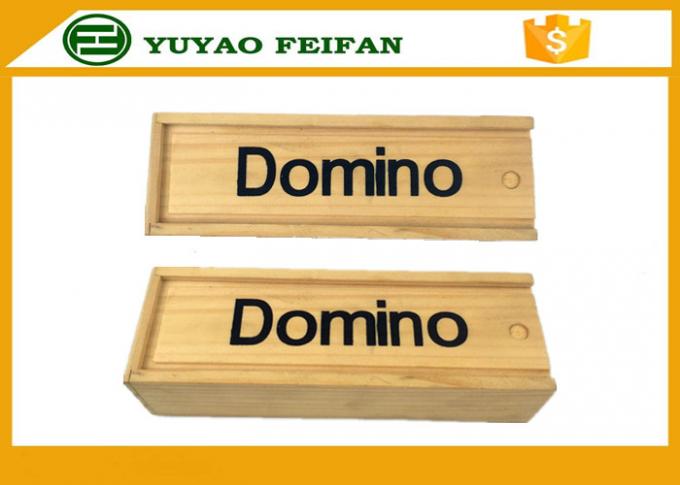